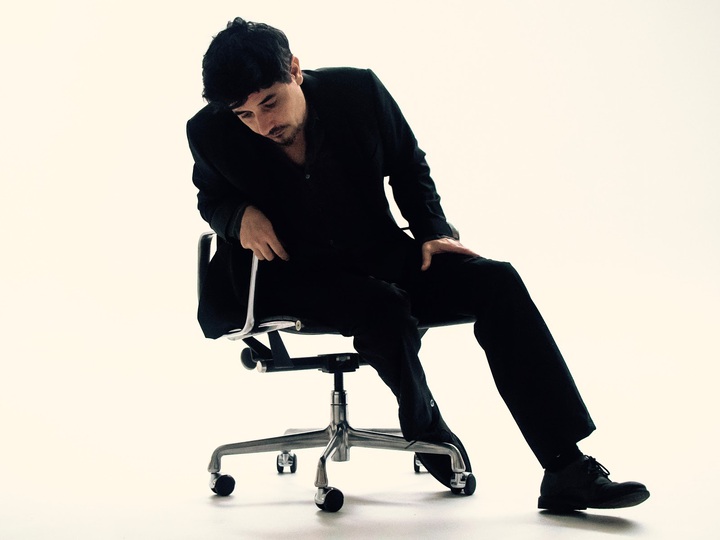 Everything on this album is innovative and fresh. Sounds we’ve never heard before, filthy rhythms, and topsy-turvy composition put Two Fingers far ahead of the pack. We have no idea what’s awaiting for us behind each door of this project. Each track is portal into a different dimension.

Two Fingers tapped some of bass music’s brightest for a few collabs on this project, including G Jones, Little Snake, and Ivy Lab.

Check out the full album from Two Fingers below. Enjoy!