Tycho Delivers A Euphoric New Remix For The Knocks 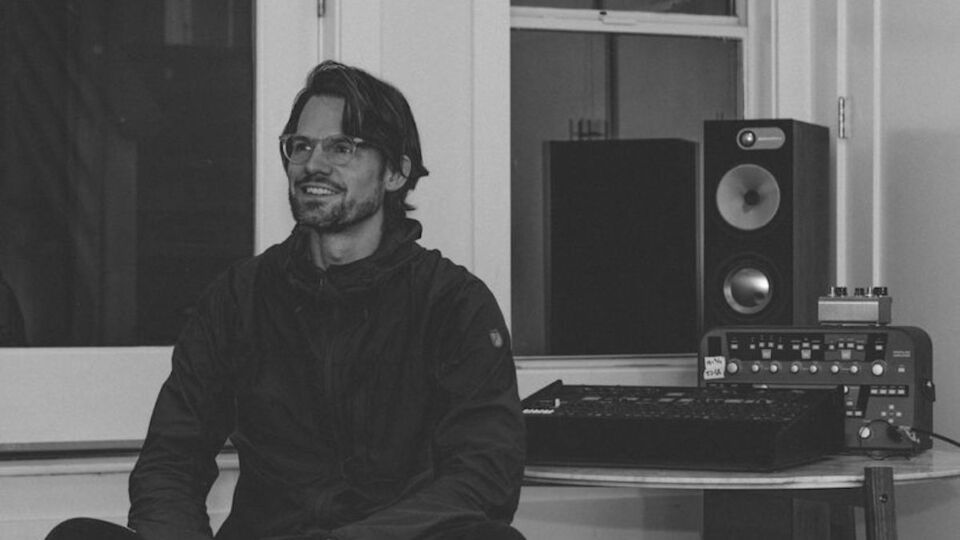 We just can’t stay away from Tycho. And why would we want to?? Time and time again the Grammy nominated producer has shown us why he’s one of the most in demand artists around the world, and today he does again with a euphoric new remix of “Bodies” by The Knocks featuring MUNA.

This once impassioned Electro-rock tune is given a heavenly rewrite, dialing the energy back and leaning a bit more into Tycho’s playful side. By changing out the plucky electric guitar for lighthearted synths and reinforcing the skipping drum kit, the San Francisco based artist, flips this tune into a carefree cut ready to transport us to the heavens.

If a breath of fresh air had a soundtrack, he would be the lead producer. Thankfully you can experience Tycho’s refreshing new remix of The Knocks’ “Bodies” below. Enjoy!