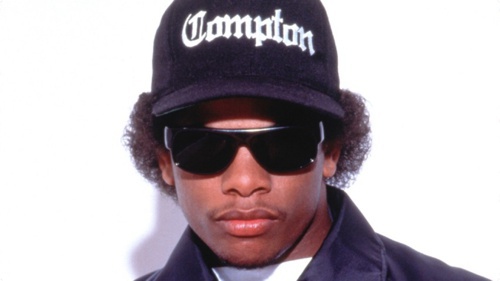 Straight Outta Compton has brought a new wave of attention not only to N.W.A. and Dr. Dre's roots, but also to the groups leaders, the passed Eazy E.

"This is a version of Real Muthafuckkin G's Eazy and I started to put together in 1993 but we never got to finish. It was Eric’s wish that this version go out after the softer MTV version had its run but then he got sick – RIP Eric – and there was no corporate funding anymore to finish the cut. After seeing Straight Outta Compton I realized just how much I missed my friend Eazy -how we all miss Eazy -so I finished this version at my own expense and I’m sure he's watching as this version finally get's out there, especially now, in his own voice, not an actor's. – REAL peace, Marty Thomas, director"

Watch the video he just uploaded to Youtube over 20 years later below!