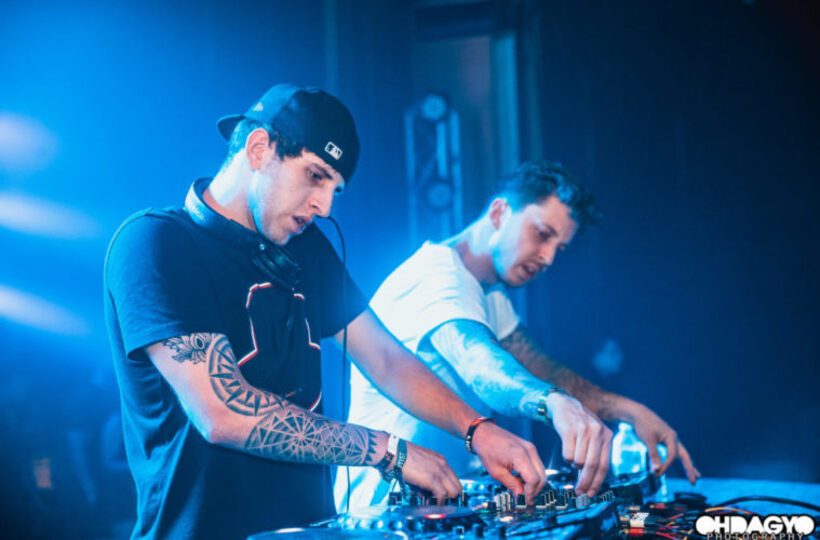 It’s no secret that we’re Ekali fans here at TSIS, and he has been on a roll this year.  After smashing the festival circuit this past summer, he is now in the midst of some extensive fall touring, including performances alongside Bass masters, Illenium and most recently, Alison Wonderland.  But, in the midst of all the touring, we really haven’t heard much new Ekali music- his most recent song release came in July when he shared, “Runaway,” off his upcoming debut album. However, it seems that new bangers are on the horizon.

In a recent instagram post, Ekali posted a series of videos with matching song titles from his recent set in Alison Wonderland’s sold out show, Temple of Wonderland, at Red Rocks Amphitheater.  Well folks, it seems the skyrocketing Bass DJ had a treat in store for the audience- performances of four unreleased songs, two of which are collaborations with Illenium and Nitti Gritti. The unreleased tracks are listed on Instagram as follows: “1. Ekali & Illenium – Hard To Say Goodbye (Unreleased); 2. Ekali & Nitti Gritti – Power (Unreleased); 3. Ekali – Braids (Unreleased); 4. Ekali – Flow Through Me (Unreleased).”

While we knew from a tweet back in April that an Ekali x Illenium collab was coming, the other three are a very welcome surprise. Ranging from melodic and robust, to grimy and face-melting, these tracks show us that this man has been BUSY.  While we eagerly await these tracks and the rest of Ekali’s upcoming debut album to make their way to streaming platforms, these sample videos will have to tide us over for the time being. Enjoy!