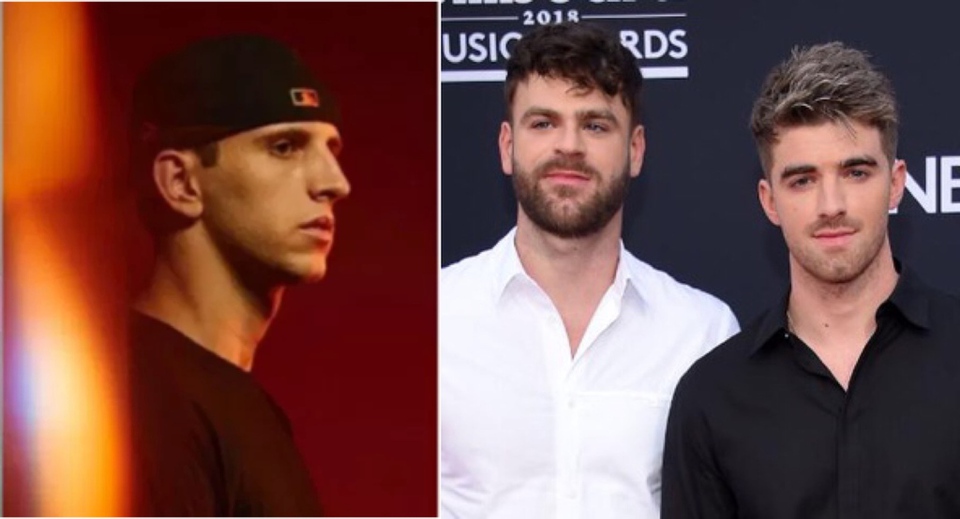 Illenium and The Chainsmokers are no strangers to collaborations. Both artists have been working with other artists heavily and have linked up for a massive new collab on the way. Ultra had a massive set from The Chainsmokers where they were joined by none other than Illenium to debut their new ID.

Following the festival, The Chainsmokers uploaded the full live stream from their set to Youtube which includes a few IDs. Thanks to the good people over at YourEDM, there’s also a ripped version that includes just the new ID with Illenium. Check out both below and enjoy!