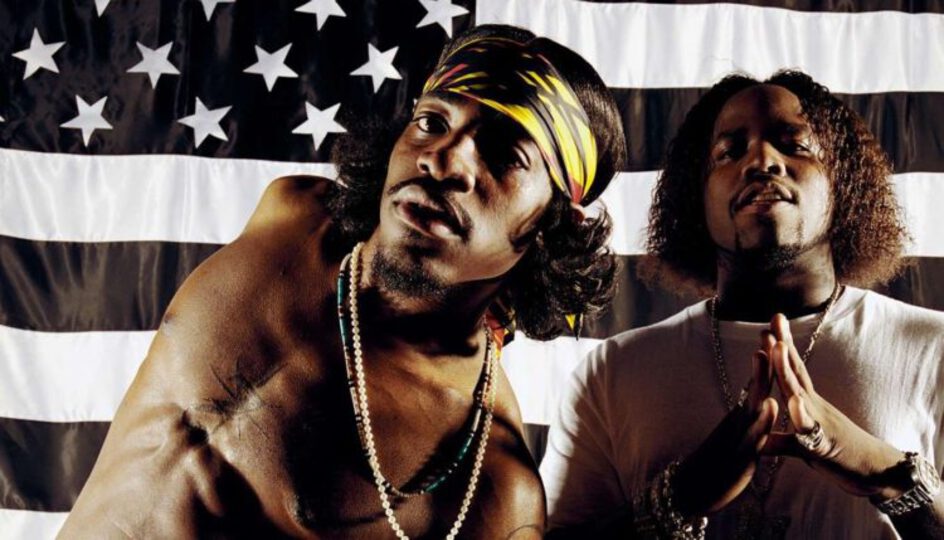 In honor of OutKast‘s celebrated Stankonia album turning 20 years old this week, Andre 3000 and Big Boi have released never-before-seen footage of them performing “Ms. Jackson” back when the album came out in 2000.

This performance took place at the former BMG (Bertelsmann Music Group) company convention in Canada, where the duo performed Stankonia in full before its official release. In fact, this took place a few months before the album was released, so the crowd was getting a sneak peek at one of the greatest southern hip-hop songs of all time. OutKast performances are not so easy to come by these days (shoutout to those who caught their 2014 reunion tour), so this is a real treat for their fans.

Check out this rare footage of the legendary duo performing “Ms. Jackson” below and enjoy!