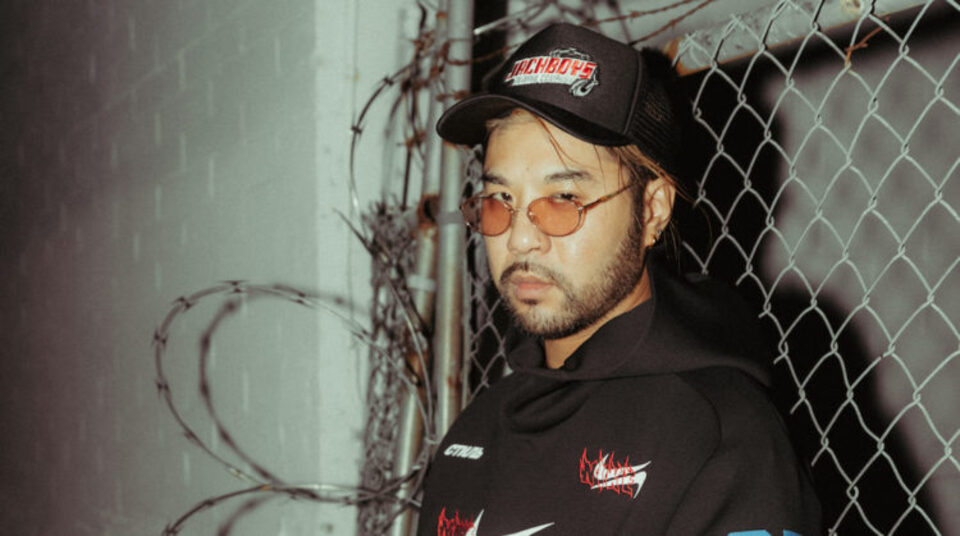 Australian bass-house maestro, Wax Motif, has made his mark on house music. The shapeshifting producer is always ready to cull from his eclectic preferences for bassline, rap, disco, house, R&B and more. His newest single, “Koalack,” takes a turn from his usual harder, club-focused style and is the off his forthcoming debut album, HARD STREET.

The new single kicks off with thumping kick drums and clave percussion before easing into a melancholic chord progression and soaring vocal sample. The track then builds further with new-age synth tones and a pan-flute lead melody, elements that help establish the airy, natural presentation of the beat. Despite representing a clear change of pace for Wax Motif, “Koalack” remains as mesmerizing as the producer’s hard-hitting bangers by lulling the listener into a trance with its lush groove and veteran understanding of structure and anticipation.

Stream the single below and enjoy!