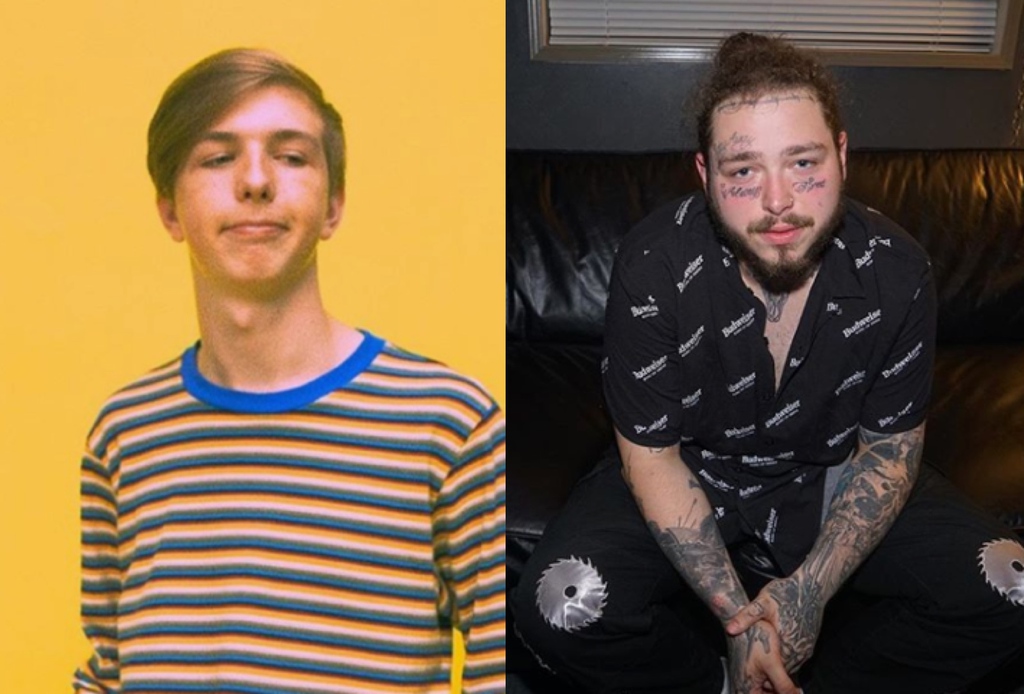 Whethan has been on a roll with his bootleg remixes this year. Of course his originals like "That's Too Slow" and "Superlove" have been amazing but his recent bootlegs have been a welcome return to form as he's taken on songs like Clairo's "Pretty Girl" and BROCKHAMPTON's "STAINS" and now he's back with another one, this time taking on Post Malone & Justin Bieber's collab "Deja Vu."

Whethan shines on this one as he maintains the best parts of the original while building his own production from the ground up, introducing some glitchy synths, slow-rolling percussion and some bouncing synth blips taking a more experimental route. Along with this song is a note saying "Freebie before my first project comes out" so we're hoping his project is on the way. See his tour dates below. Enjoy!