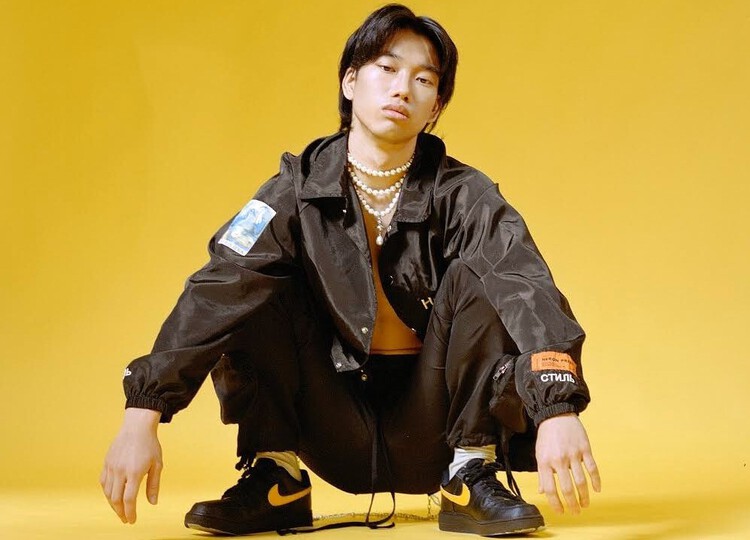 Whether it be electronic, indie, rap, whatever – we’re always on the lookout for the freshest up-and-coming artist out there. Well, it seems we’ve come across yet another and are excited to be featuring newcomer rapper YINYO on the site with his debut single “Hard Hitter“.

Although we may have just found out about YINYO, we’re definitely instant fans after first listen to his fresh new offering. Featuring his laid-back delivery over a heavy piano-focused trap beat, while this may be the up-and-comers first official release, it’s clear the Japanese rapper has already had some experience in the booth.

Delivered alongside a humorous video filmed half on the streets and half indoors when police stop them for being outside during quarantine, we can;t wait to see what else YINYO may be cooking up from home. Stream & watch “Hard Hitter” below and enjoy!