Young Thug is one of the most intriguing rappers in the game right now.

His album marketing tactics are as hilarious as the one-liners and ad-libs in his tracks as he recently rode a horse around Atlanta to announce his next tour, and organized a funeral procession at SXSW where he had a coffin marched around that had “Slime Season 3” and “March 25, 2016” painted on it. He was also lucky enough to have one of his strongest new tracks “With Them” premiered at Kanye’s already infamous Yeezy Season 3 at Madison Square Garden where he hosted the streamed listening party for The Life Of Pablo. Kanye went on to say he and thugger have over 40 songs together as well as tweeting today "Young Thug is super inspiring to me. Amazing artist!!!" while sharing the official stream of “With Them."

Young Thug has now unleashed his new mixtape Slime Season 3 as the third and final installment of his impressive mixtape series. He offers his surreal flows, nonsensical lyricism, and his otherworldly vocal snarls as he wails over the eight tracks littered with on-point, hype production mostly by London on da Track but also by Mike Will, and others. With only one feature by Yak Gotti, this new project brings some hilarious antics paired with infectious rapping delivering just what we wanted to hear.

His horse riding stunt announced his forthcoming Hy!£UN35 tour kicking off May 2, so we’re hoping this means his long awaited debut studio album is coming before then. For now, enjoy the stream for SS3 below! 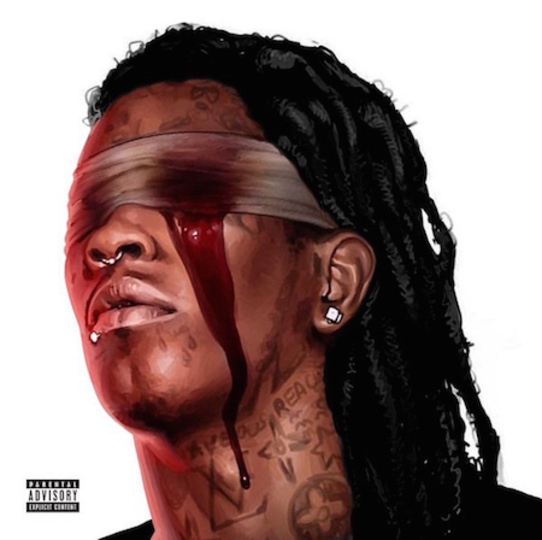