A little bit over a year ago, TSIS favorites Zeds Dead brought us their first installment of a new mix series called "Catching Z's" where they served up a variety of chill songs that they had been influenced by recently.

"We wanted to find a way to showcase some of the tracks that influence us and that we go to when we're enjoying a little downtime. Those Sundaze moments, the twilight hours after the party, or when you're just trying to chill…This is Catching Z's, a mix series for those moments in life when you want things to move a little more slowly." — Zeds Dead

In their second volume, the duo presents a handful of their own songs like "Slow Down" and "Dimemories" off their Northern Lights album, in addition to tracks like "Lovin U" by Stwo, "Madonna" by Drake and even "Moonlight Sonata" by Beethoven. You can check the full tracklist below. Stream Volume 2 of Zeds Dead's "Catching Z's" series and enjoy! 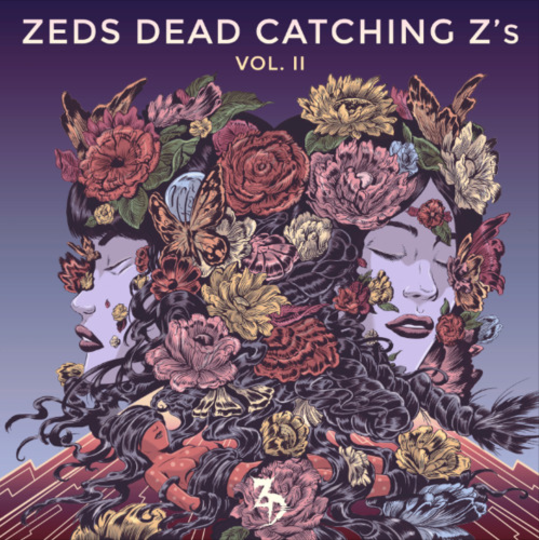