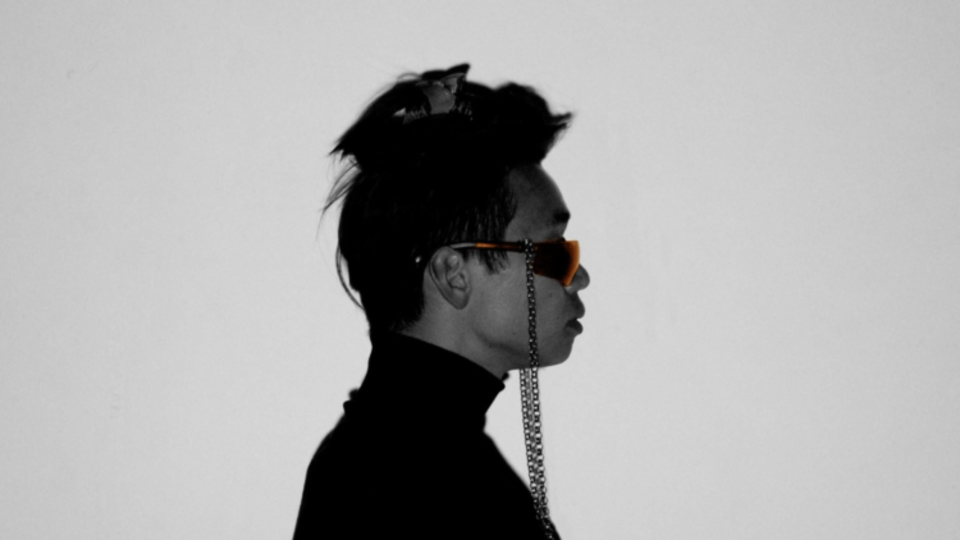 While ZHU was one of the busiest artists of 2020 (even from quarantine), his radio silence in 2021 has us stirring in our seats. At the beginning of last year, ZHU had announced he was going to release a new album. It was oddly enough never brought up again. As we transitioned into the new year of 2021, fans had speculated that the album had been delayed. ZHU updated fans that it would in fact arriving this year, but that’s all we know. There’s been some recent movement, however.

Back in the summer of 2019, ZHU had teased something called DREAMLAND 2020, and most fans speculated that it would be festival of some sort. That too, was never mentioned again. Today, a simple Google search of “ZHU Dreamland” will lead you to Universal Music’s publishing site, where it has the unannounced album’s release information. The displayed info reveals the title, the label (Astralwerks), and the two listed singles: the previously released “Risky Business” and “Only,” with Tinashe.

We now know for a fact that ZHU has an album called DREAMLAND, but when will it drop? History tells us that when an artist fully clears their social media accounts, they’re preparing for something big. ZHU has done exactly that.

A release date is still uncertain, but we’re expecting to hear ZHU’s third studio album, DREAMLAND, sooner rather than later.