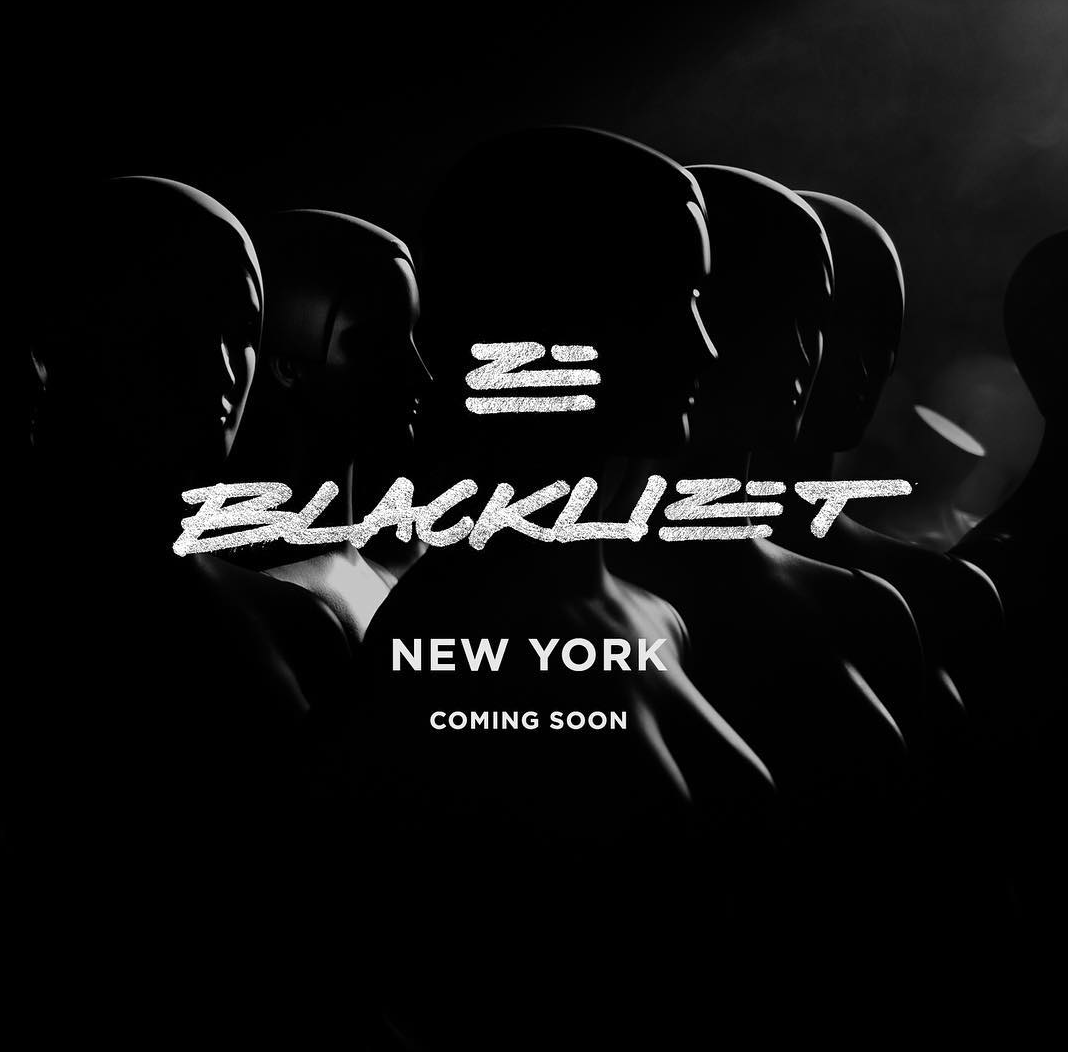 New York is familiar stomping grounds for ZHU. Back in 2014, he confirmed his first series of headlining shows to take place in New York after covering certain corners of the city with posters that featured his signature "Z" symbol as the centerpiece. This is when he unveiled The Nightday Experience, which smartly tied in with the release of his Nightday EP.

He has now revealed a secret warehouse show that's running with his new storyline, The Blacklizt. The buzz around Blacklitz first began when he dropped his "Nightcrawler" single. A little less than two weeks later, he premiered his Gorillaz remix at Ultra and announced that there would be a Blacklizt event coming at some point. Well that day has finally come. June 24 and 25 are the newly announced dates for the Blacklizt and will be taking place at a secret warehouse. Stay tuned for more details on the event. Enjoy!