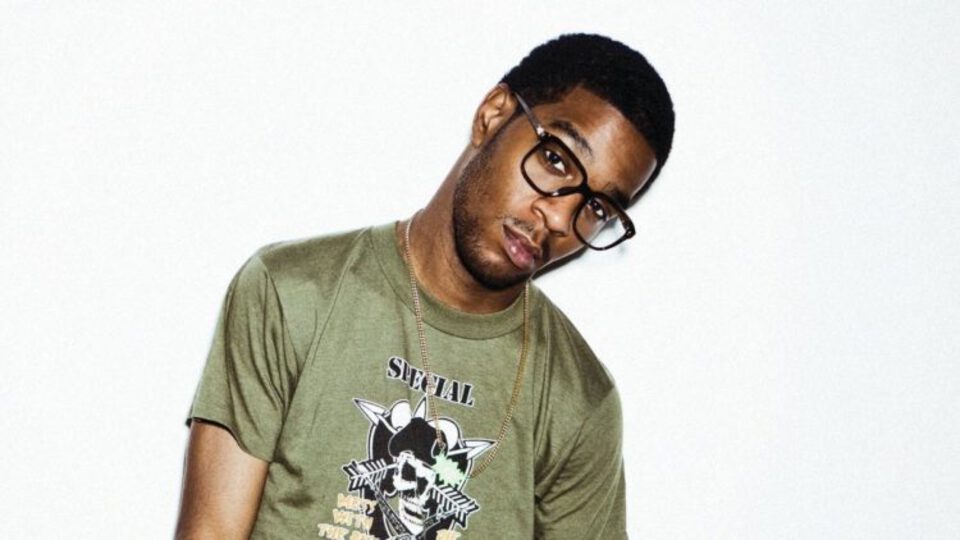 Nowadays, using streaming services like Spotify, TIDAL, and Apple Music is the most popular method for listening to music. There’s a major drawback to this though, as streaming services don’t always feature every piece of an artist’s discography. For example, breakout mixtapes such as K.I.D.S. from Mac Miller and House of Balloons by The Weeknd were only recently added to DSPs. Oftentimes this is due to issues such as sample clearing—something the concept of a mixtape generally swerved in the late 2000s.

Today we’ll be diving into the forgotten tracks of Kid Cudi. His most famous neglected project is his breakout mixtape A Kid Named Cudi, which has been a fan favorite with tracks like “Cleveland Is The Reason” and “The Prayer,” and still today remains unavailable on any major streaming service.

Around 2008 and 2009, there were an array of bootleg mixtapes such as Dat Kid From Cleveland and Space Odyssey, which included handfuls of unreleased demos and other sorts of leaks. These were uploaded to Datpiff, and remain available for download at the time of this post.

There’s also music that Cudi uploaded exclusively to his YouTube channel as music videos, a move very popular for that era in hip-hop.

Below you’ll find a collection of our 15 favorite tracks (in no particular order) that you won’t find on Spotify, TIDAL, or Apple Music. Enjoy!

Note: Due to the nature of these pieces, the sound quality might not always be perfect, but we did our best to find the highest quality uploads.

13. Cleveland Is The Reason