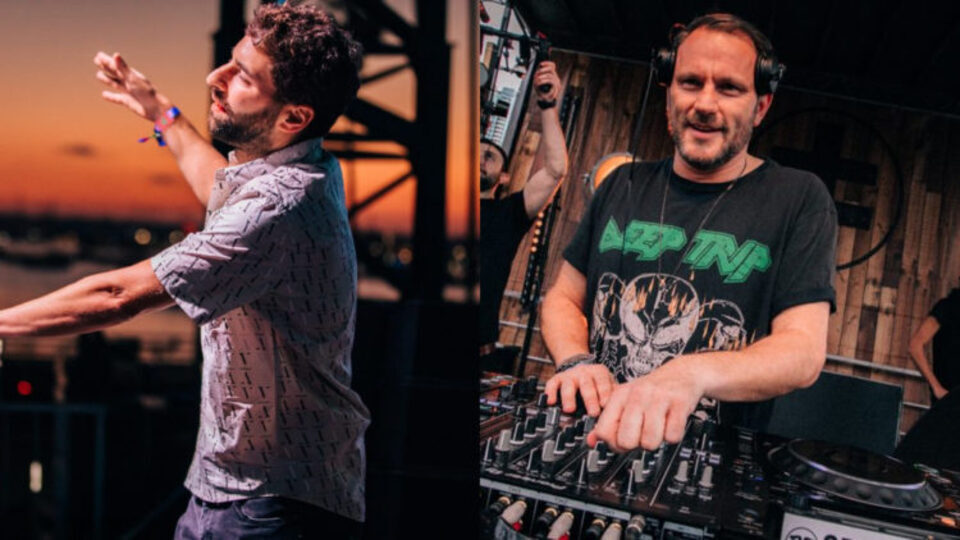 FNGRS CRSSD, the production team behind CRSSD music festival, always delivers some of the best electronic music lineups in the country by bringing international talent through to California. Their inaugural New Years Eve event, Proper NYE, is no exception. The two-day, three-stage event takes place in Gallagher Square and on the field at Petco Park. This lineup includes some of the biggest names in house and techno, like Jamie Jones, Kaskade, Chris Lake, and Fisher, so deciding which sets to see is understandably overwhelming. We’ve put together a list below of the sets that you absolutely can’t miss.

If you don’t have plans for New Year’s Eve yet, then VIP tickets and afterparty tickets still remain available here. Check out our list of five sets you can’t miss at FNGRS CRSSD’s Proper NYE went below.

The only b2b set of the weekend features two of the most exciting women in American dance music. Anabel Englund’s phenomenal voice has graced countless electronic music songs (which include Oliver Heldens, Tchami, and Benny Benassi just this year), but her production work is equally impressive. She’s joined by the dynamic Mary Droppinz, whose production style spans from garage to disco house. Droppinz has been one of our favorite producers of the year, putting out releases on Femme House and Desert Hearts. While their b2b is sure to feature some live vocals from Englund, we can’t wait to see what else these two cook up together during their set on New Year’s Day.

The boss of Toolroom Records and host of Toolroom Radio, Mark Knight is a central pillar of the British house scene. His sets capture the heart of the UK music landscape, ranging from jungle to disco. Given his decades in the music industry and day-time radio host gig, Knight’s musical knowledge is limitless, and his marathon sets reflect this, including both deep cuts and the hottest electronic music tracks. None of his sets are alike, so the only thing we know to expect is an hour odd’s worth of the most soulful selections that are guaranteed to make your heart soar. While Knight doesn’t play until New Year’s Day, be sure to also check out his more-than-capable Toolroom Radio co-host Maxinne on NYE and at the afterparties.

If our 2023 can be even half as good as the 2022 John Summit had, we’d be ecstatic. This year Summit showed us that not only is he the life of the party, but he can also throw down some of the wildest sets we’ve seen recently. Whether he’s throwing down a dark, bass-heavy set as he did at EDC Orlando or euphoric tech house set as he did at CRSSD earlier this year, as he did across Europe, his NYE set is sure to be insanely fun.

The artist formerly known as big room producer Maurice West has a new tech house alter ego. Although Mau P only has one song out under this stage name, it happened to be one of the biggest songs of the summer. If you saw any tech house sets this year, chances are high that you heard the talented Dutch producer’s breakout song “Drugs From Amsterdam.” Since this musical rebrand, his sets have been nothing short of electric. He’s sitting on a trove of unreleased music that also features the same filthy kicks and monster bass lines as his viral single, and he’s sure to tease them during his NYE set. 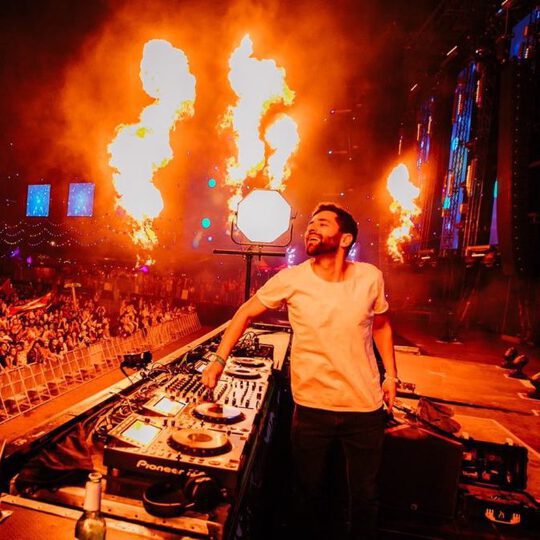 Rounding out this list is our favorite progressive house producer. Lane 8 is one of the hardest-working, most underrated artists out there. In 2022 alone, he put out an album, a remix album, seasonal mixes, and a slew of singles. While some of our favorite tracks of his are downtempo and melodic, his most recent album was his most dance-floor focused to date. He infuses this kinetic energy in his sets, reworking the downtempo tracks into hypnotic anthems. His NYE set will offer a nice contrast to some of the harder sets other artists are sure to play, captivating ravers with his gentler yet exhilarating high-energy style of DJing.