A New Childish Gambino Collab is Dropping on Friday 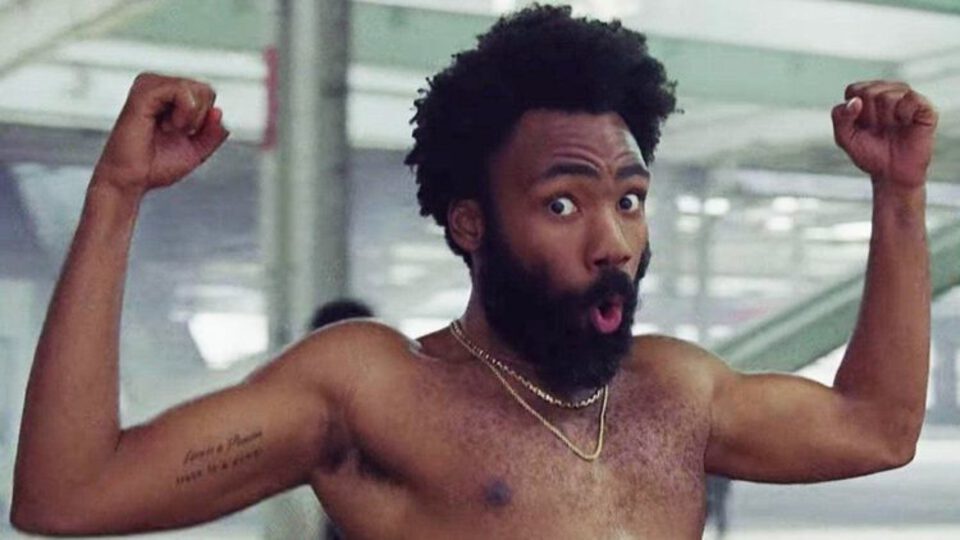 A new Childish Gambino collaboration is coming out this Friday! And it’s not the previously reported track with Kaytranada.

Donald Glover shared a post to his Instagram story this afternoon from Los Angeles-based artist bLAck pARty. The post announced that bLAck pARty’s new album, Hummingbird, is set for release on August 5 and that it featured Glover. We can cross-reference bLAck pARty’s recent post on Twitter to see that Childish Gambino is, in fact, that name listed on the final track, “I Love You More Than You Know.”

This will be the second Childish Gambino feature this year, following his appearance with Lil Wayne on Latto’s “Sunshine,” back in March.

It appears that Donald Glover is starting to ramp up his music releases. Stay tuned for “I Love You More Than You Know.”