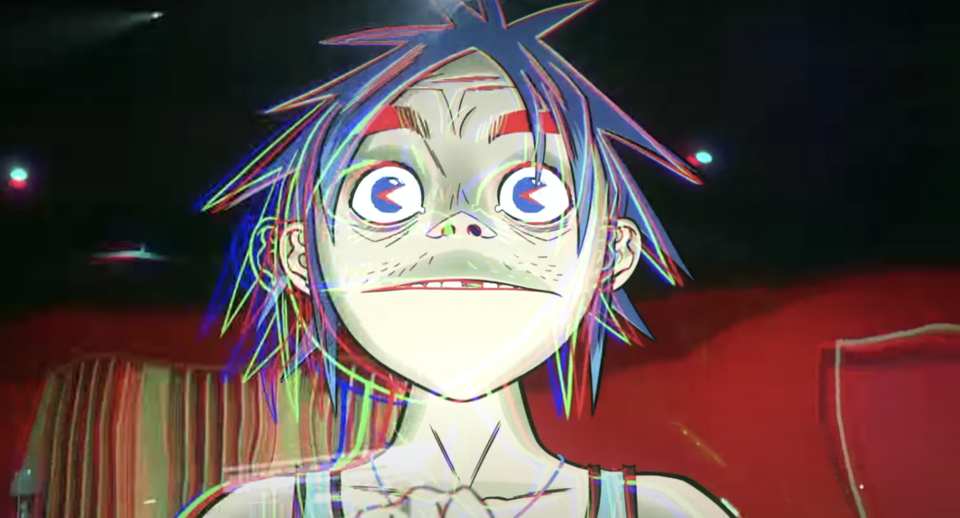 The Gorillaz have already had quite a year. The debut of their latest project Song Machine has seen the release of a total of six singles this year so far featuring the likes of ScHoolboy Q, Octavian, and The Cure frontman Robert Smith. Today the virtual group has announced their first set of live shows in quite awhile, dubbed Song Machine Live.

Song Machine Live is a two-date virtual ticketed event taking place on December 12th and 13th via LIVEnow, streaming live from London. In addition to performing tracks from Song Machine: Season One – Strange Timez, Gorillaz are also rumored to be performing some of their classic hits.

‘Song Machine: Season One – Strange Timez’ is set for release on October 23. Additional features include Elton John, Beck, 6lack, Goldlink, and Earthgang, to name a few. Needless to say, Song Machine Live is one you will not want to miss – the album and live performances. Tickets are on sale now here.

Check out the trailer for Song Machine Live below.