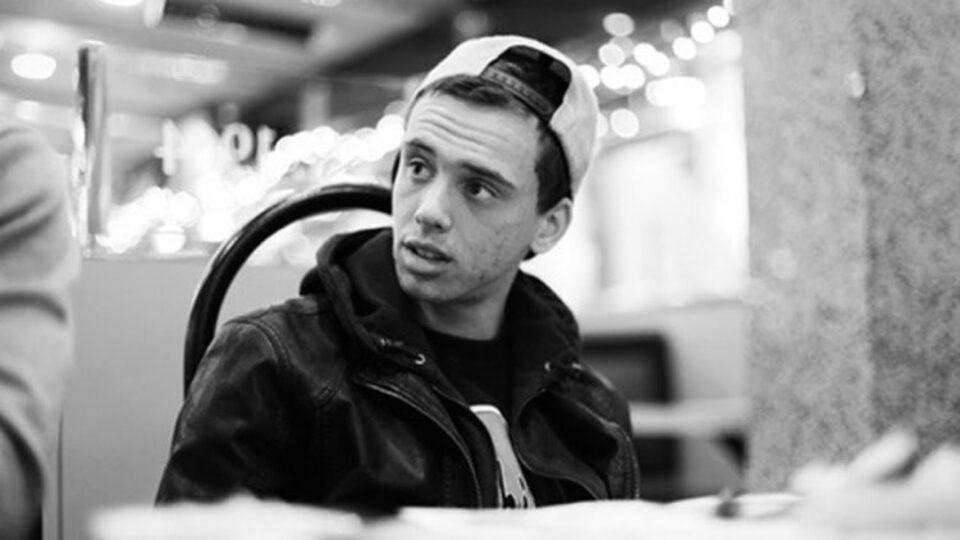 We’re absolutely loving this trend. Rappers are taking the time to go back to their earliest mixtapes, clear the samples, and then redistribute them to digital streaming platforms like Spotify. More often than not, these are the projects that launched these artists’ careers.

The latest to make such a move is Logic, who announced today that he’s cleared a bunch of songs from his ‘Young Sinatra‘ mixtapes, which were released from 2011-2013. According to the announcement, these tracks will be released in compilations, over the course of several volumes. This suggests that Logic is still in the process of clearing some of the tracks, and they’ll be released in the future.

The YS Collection, Vol. 1 will be the first compilation to be released this Friday, June 25.