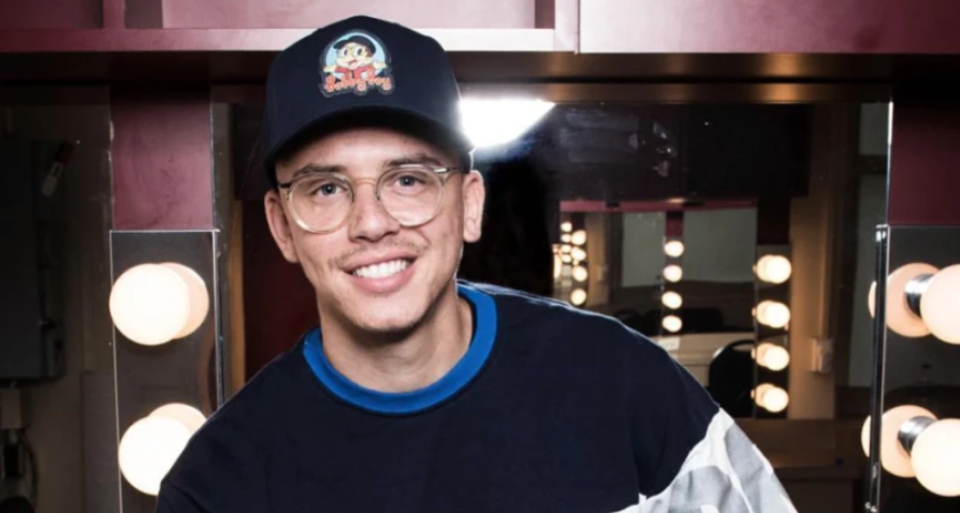 Logic just dropped his new album! The 16-track project Confessions Of A Dangerous Mind includes the previously released single “Homicide” featuring Eminem as well as additional features from G-Eazy, Gucci Mane, Wiz Khalifa, Will Smith, and “My Dad” which I’m assuming is actually just Logic’s dad. The rare feature from Will Smith is definitely interesting. This is actually Logic’s second album of 2019 and follows up the SUPERMARKET soundtrack for his novel. Check out the full project below & enjoy!

Logic – Confessions Of A Dangerous Mind