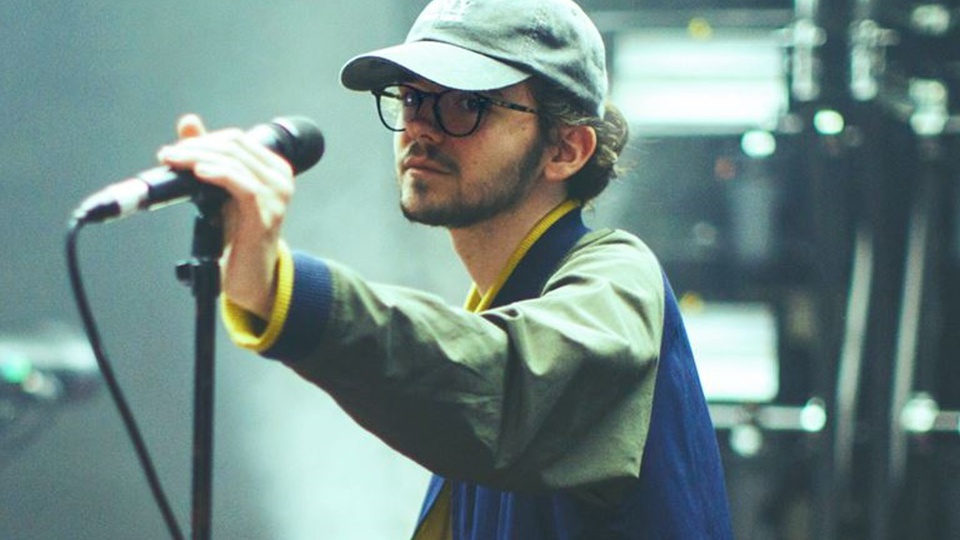 Madeon has made his long awaited return! Yesterday he launched a new website called goodfaith.world with a message saying “Hey I missed you. This is the start of the good faith era. Tomorrow morning I’ll put out a song in the real world. Come back here.” This followed Madeon updating his photos across social media pages, which is as good a hint as any that an artist is launching a new project rollout.

After returning to his site today, Madeon has truly “put out a song in the real world” with his new song available via a very limited number of Vinyls with two each in Los Angeles, New York, Alesund and Nantes. At this time, the Los Angeles ones are the only that remain – see info on that release below. He’s shared a short video titled “FOUR CITIES” showing a snippet of the song “All My Friends” which is due this Friday. Check out the video he uploaded below as well as a fan recorded video of the song. Enjoy!