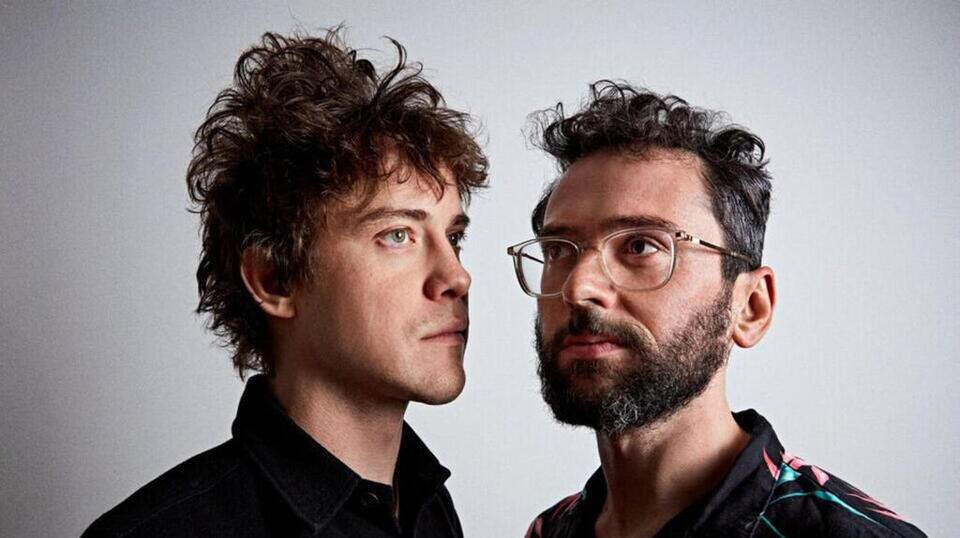 Indie giants MGMT have shared an eerie new single titled, “In The Afternoon,” with a haunting, self-directed and produced music video.

“In The Afternoon” comes as the first single off of a limited edition 12” vinyl that will ship in March of 2020.  The B-side will contain another new track titled “As You Move Through The World.” The 12” single is MGMT’s first release off of their own independent label, MGMT Records, and is available through the band’s online store. This release is long over due, as this is the group’s first new release since the drop of their critically acclaimed album, Little Dark Age, in 2018.

The track and video definitely seem to show that the American indie band is continuing their exploration of the darker side of their music, and we’re totally here for it.  That’s the thing we love about MGMT.  We love that they always push boundaries in their music,  playing what they want to play without pandering to a specific sound- an indie band to their core.

MGMT – In The Afternoon