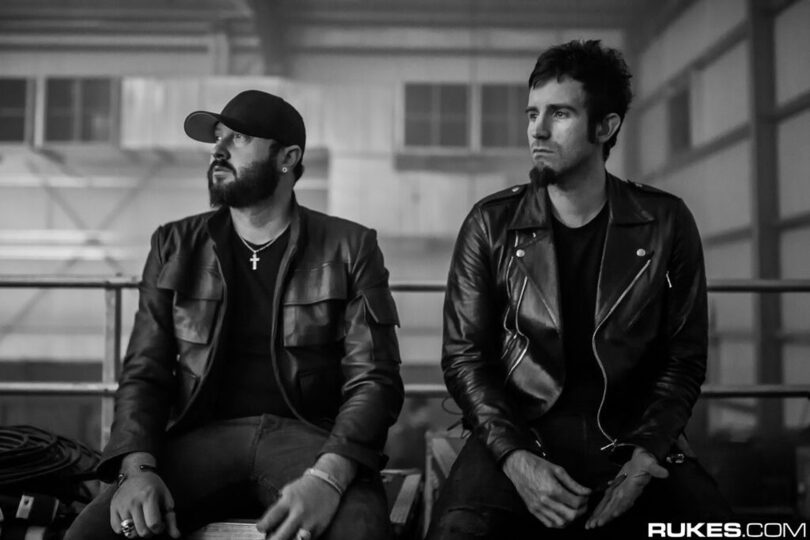 This is huge… After years of patiently waiting, Rob Swire & Gareth McGrillen have finally announced not only are they gearing up to release a new Knife Party EP but also new Pendulum music!

Although we’ve been hearing rumors of a return from both Knife Party and Pendulum for a few years now, today we’ve received a definitive answer that both groups will be releasing new music even sooner than we could’ve expected. As per Rob & Gareth’s recently episode of their new Knifecast podcast, the two shared that they had a finished KP project ready to send over to their label as well as “loads of (Pendulum) stuff” ready to go.

“There was this whole plan in place to try and sort of re-launch Pendulum with a brand new track last year…for all sorts of different reasons the plan kind of fell through. In retrospect I’m kind of glad we didn’t.” – Knife Party

As this will make for the first full Knife Party project since their 2015 Trigger Warning EP and first Pendulum release (aside from last year’s remix album) in nearly 10 years, we can’t wait to hear what the legends have been up to. Check out the news via Knifecast episode 10 below and enjoy!

We’re finding a new host for the stream!

In the meantime – our first episode of 2019 is now online in the usual places (Apple Podcasts, Google Podcasts, Pocketcast, TuneIn etc)https://t.co/QIlcA1q2a9