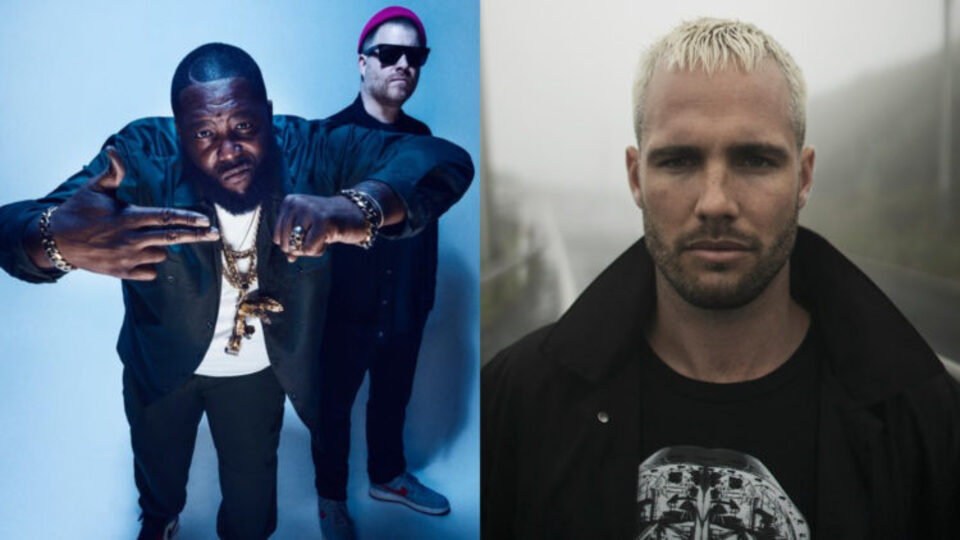 What So Not just dropped his first official track in over a year. The beloved Aussie was particularly quiet for 2020, even announcing a hiatus back in February. In October, he released a personal edit of one of his own tracks onto SoundCloud, but it seemed to be just a less-than-two-minutes loosie.

Today, however, What So Not is officially back with a new remix for rap power-duo Run The Jewels. RTJ enlisted WSN to take on “JU$T,” one of the many politically-charged bangers that came off their 2020 album RTJ4. For this remix, What So Not kept the verses and essentially transformed the production. His version of “JU$T” focuses on a ridiculously hard bassline and suspenseful build ups.

We welcome What So Not back to the field with this one, and can’t wait to see what else he cooked up during his hiatus.

Stream the new What So Not remix below and enjoy!

Run The Jewels – JU$T (What So Not Remix)