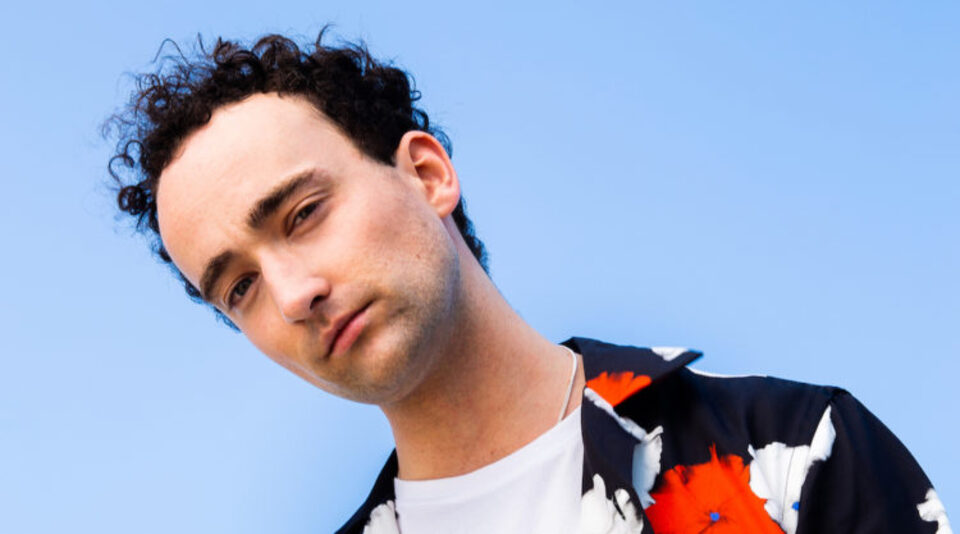 Wave Racer has been teasing the release of his debut album since the end of last year with singles like “Higher” and “What Are We Waiting For?” After taking about a year-long hiatus prior to those releases, Wave Racer has been full steam ahead releasing singles and playing digital festivals like Porter Robinson’s Secret Sky. Today, the Sydney-based producer and multi-instrumentalist has unveiled his long-awaited debut album, To Stop From Falling Off The Earth, out now via Astral People Recordings.

The LP is a bit of a departure from what many have come to associate with Wave Racer but shows an immense creative maturity. The eleven-track project seamlessly blends together the sugar-rush of his signature ecstatic 64-bit production with his love of quirky pop music. For the first time ever, Wave Racer records his own vocals to tell a story of overcoming anxiety, depression, and isolation. The result is vulnerable, self-deprecating pop layered deeply with electronic explorations.

Wave Racer – To Stop From Falling Off The Earth